Alberta Plans To Cut Its Corporate Tax Rate By One-Third 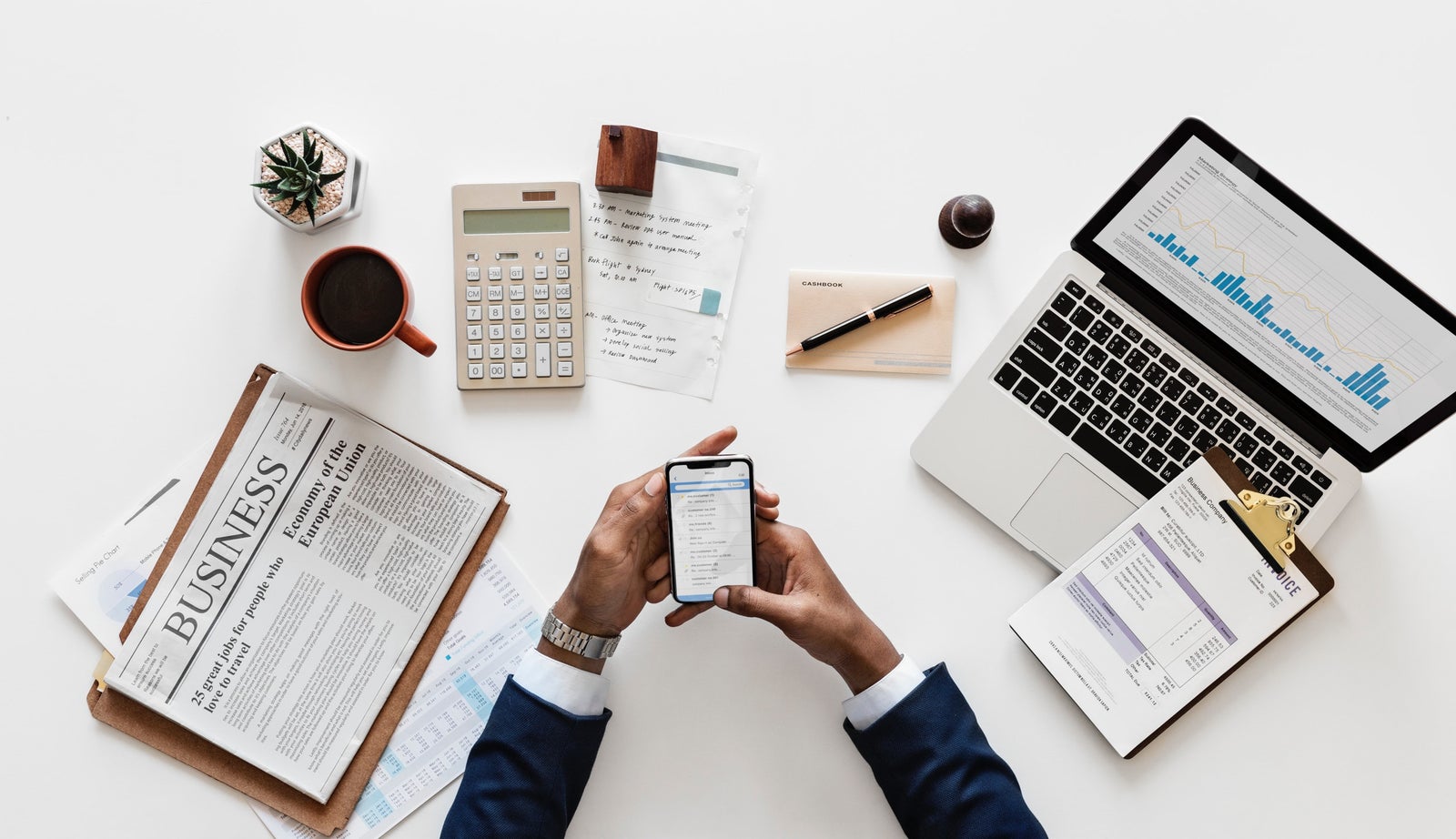 The province of Alberta has introduced legislation to cut corporate income taxes by one-third. Alberta Finance Minister Travis Toews introduced on Tuesday Bill 3, which, if passed, will see Alberta’s current 12 per cent corporate tax rate cut by one percentage point on July 1, making it the lowest in Canada. Alberta’s corporate tax rate would be further reduced by the same amount on the first day of the following three years, leaving it at 8 per cent on January 1, 2022. The newly installed Alberta government says the corporate tax cut will take a bite out of provincial coffers in the short term but will ultimately provide the incentive for employers to grow their businesses, and, as a result, bring in even more tax revenue in the long run. After introducing Bill 3, Toews said the planned four-percentage-point drop is an economic decision, but also sends a statement to the business community in Canada and abroad.