Is our Market Shifting to stability? 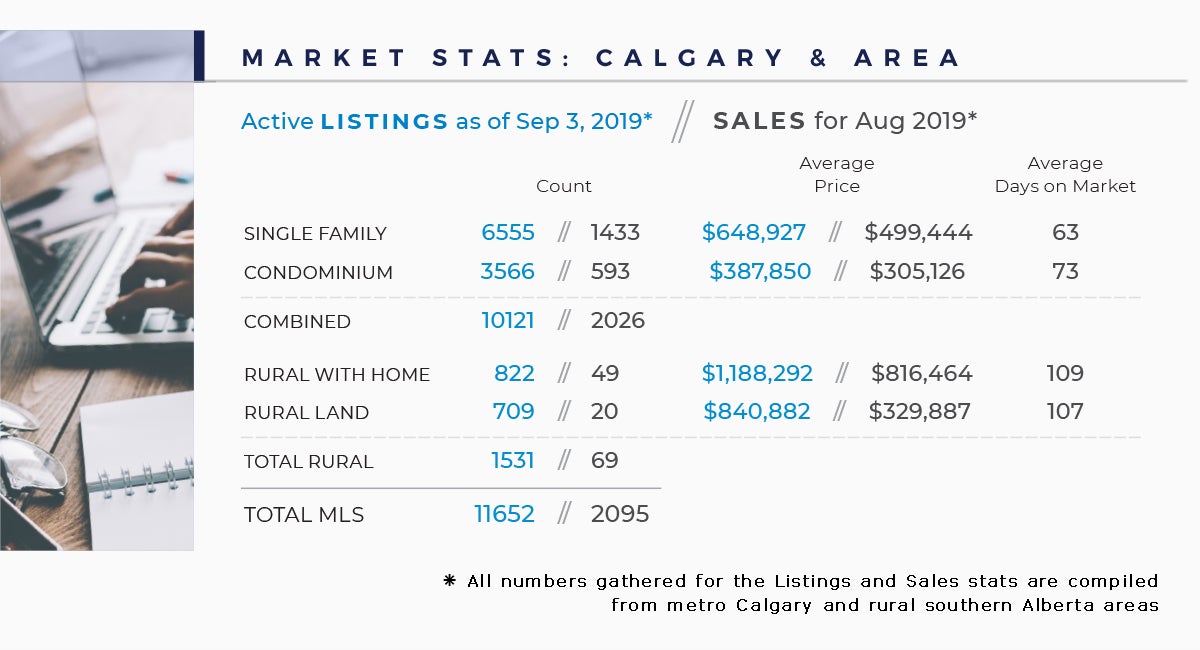 For the third consecutive month, sales activity improved over last year’s figures, and year-over-year new listings and inventories eased. This trend will help support more stability in the housing market.
“Price declines have likely brought some buyers back into the market,” said CREB® chief economist Ann-Marie Lurie, noting improvements in the market continue to be driven by homes priced below $500,000.In the condominium apartment market, sales improved by 16 per cent this month. This represents the segment’s best September since 2015.  Year-to-date growth in both the attached and apartment sector were enough to offset the modest decline in the detached sector resulting in year-to-date sales growth of nearly one per cent in the city. Despite improving sales and reductions in inventory, the overall market remains oversupplied. This continues to weigh on prices.“While housing demand is modestly improving, sales activity remains relatively weak,” said Lurie. “The market is moving toward more stable conditions, but this is mostly related to supply adjustments in the city.”    September inventory levels are still elevated at 6,889 units, but this figure represents a decline of 13 per cent compared to last year. The months of supply in the Calgary market currently sits at five months. These conditions continue to favour the buyer, but not to the same degree seen at this time last year.September’s citywide unadjusted benchmark price of $424,900 is two per cent lower than last year’s levels.HOUSING MARKET FACTSDetachedApartmentAttachedREGIONAL MARKET FACTSAirdrieCochraneOkotoks
Source CREB